Tranquil, serene and full of ancient mysteries, the Shilin Karst, also known as the “Stone Forest”, has inspired locals and visitors alike. The new model in the ESSENTIALS series is named after the unique geology of this natural wonder of China’s Yunnan province.

As a limestone, with a light background and fine, granular details, Shilin brings subtlety and timelessness to any type of interior and exterior space and application. This serene-looking slab has a special texture that further enhances its natural qualities.

In addition, Shilin incorporates NeolEAT Technology to ensure the highest levels of food hygiene and safety by inhibiting the growth and proliferation of harmful bacteria such as listeria or salmonella. 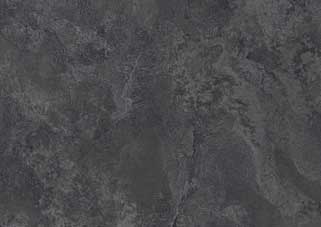